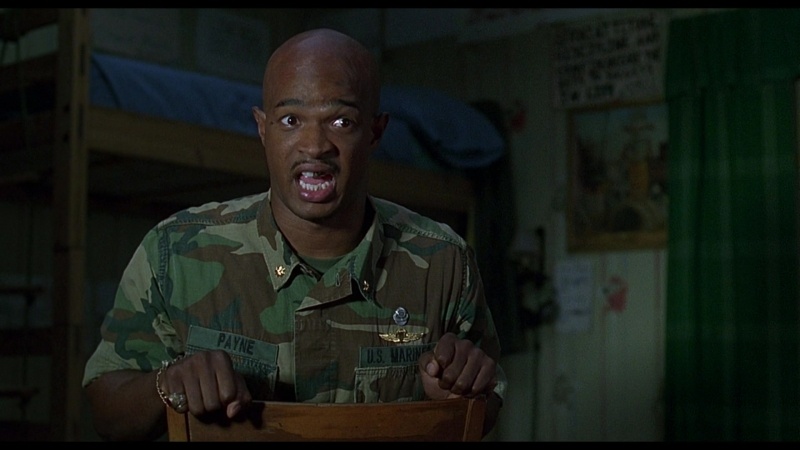 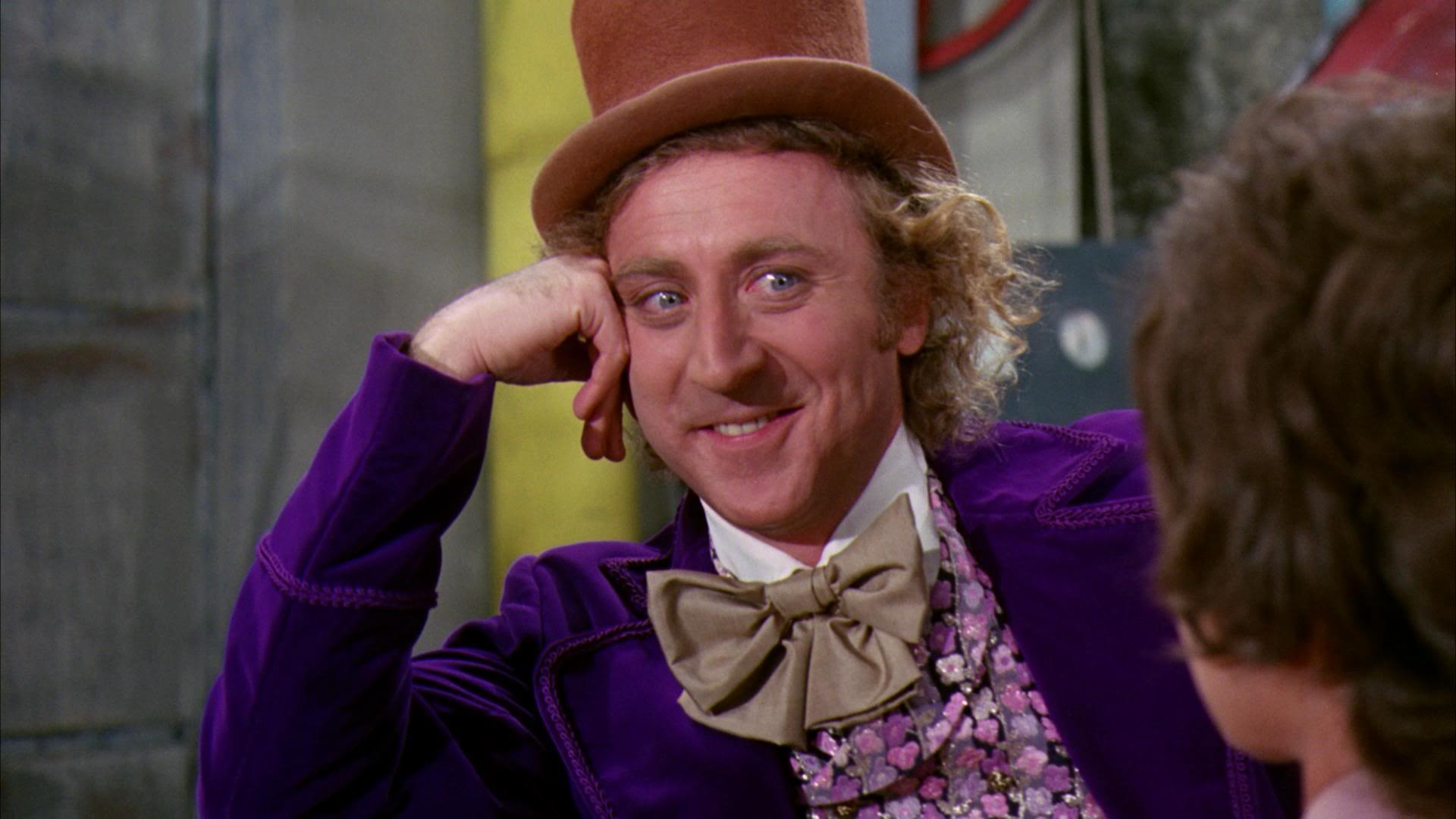 We're baddies, and it's sometimes can be pretty cool. I found myself to  appreciate games that respect us. It's cool to see how russian army is taking Washington, creating doomsday device and so on. But… Sometimes things gets messy, for reasons. It's lame to make faceless goons with AK, yeah, but it's hard to make a complex enemy. And even harder to make related real people to appreciate that fictional enemy.
Also one thing i don't personally like, but wouldn't say for others is when game is introducing one or two «good russians» fighting «bad russians» shoulder to shoulder with the main western crew. It feels cheap and kinda simple check box. Yes, Nicolai, Komarov, Weaver, Yuri, I'm talking about you. Sorry if i bitched on your favorite character.

So. MW2019 tried to pull provocative tense story *and* MW2019 put Russians in it. Also MW2019 was developed after recent political events. AND first trailer of MW2019 made clear that developers wouldn't ignore them, by showing Syria, White Helmets and chemical attacks. Oof. While interweaves kept saying that there's going be «grey morality, every action has an explanation, it will make you think about it»… We all knew where it's going.

My problem isn't that Russia is story's villain (especially because technically it not). My problem is portrayal of Russian soldiers. Yeah, yeah, again they're «Barkov's soldiers», but they're still Russian Army, and they doing fucking horrible things, even worse than in-game Al Queda. Dishonorable psychotic sadists, hurting the weak — that how they look like. And this is what makes me sad. Every war and every army seen and did warcrimes, but every army also punishs for it. Here those men didn't punished by their own goverment. They speaks russian, wears somwhat silly but russian uniforms and always stated as «russians». Even if they would be called by «Butcher's army», or lets say, «Vagner mercs», they're still clearly are russians.

The next layer of it is you. Foreigners. While you playing, most of you are like «welp, Barkov and his people are fucked up, duh». And since game is trying to make you sense satisfaction and feel like a avenger for all those slayed civilians, it also likely makes you feel hate to enemies. Russians. Even if it subconscious. And especially for a younger audience (let's face it, there's a lot of kids playing every easily accessible games) the portarait if an enemy could be formed by MW2019, since this game is one of the expressive and harshest mainstream military shooters.

What do i wanted from campaign is that grey morality. Keep russkies enemies, but make them understandable. Make player understand their goals and respect them as a force to be recon with, as well as individual fighters. Not like Spec Ops the Line level of shit, but at least like Helghasts in Killzone. Sadly at the end all that grey morality is bullshit, no «grey vs grey» but «white with a splatters of grey vs pitch black».

Example of good «bad Russians» in my opinion is BF3. BF services as a whole portayed RU as a somewhat neutral or faceless opfor and excuse to include some fancy motherland's hardware. But BF3 really made a great job by introducing Dima as a protagonists and a bridge between two nations that about to go full on war. He's patriot, he's serving to his country, he's fighting along his comrades and he's goes for alliance with USA because he doesn't want war.
But there's also fights with Russian Airborne when you're playing as Blackburn. And their kicks your ass, even killing some of your crew. And doing it not with a villain speech by shooting with Deagle in head, but by striking you with a jet. Realistic, harsh.
Could've MW2019 pull something similar? Yup, but they didn't wanted it. Should we blame them for it? Well, personally i blaming. Not because I'm angry, but because I'm sad.

Soo… I don't know how many reddit rules i've violated by bringing politics and shit, and i don't know if anyone here would read a lot of poor writed bitching about jUsT a gAmE. But i'll will be glad to discuss this theme in comments. Maybe you'll make me rethink some things. 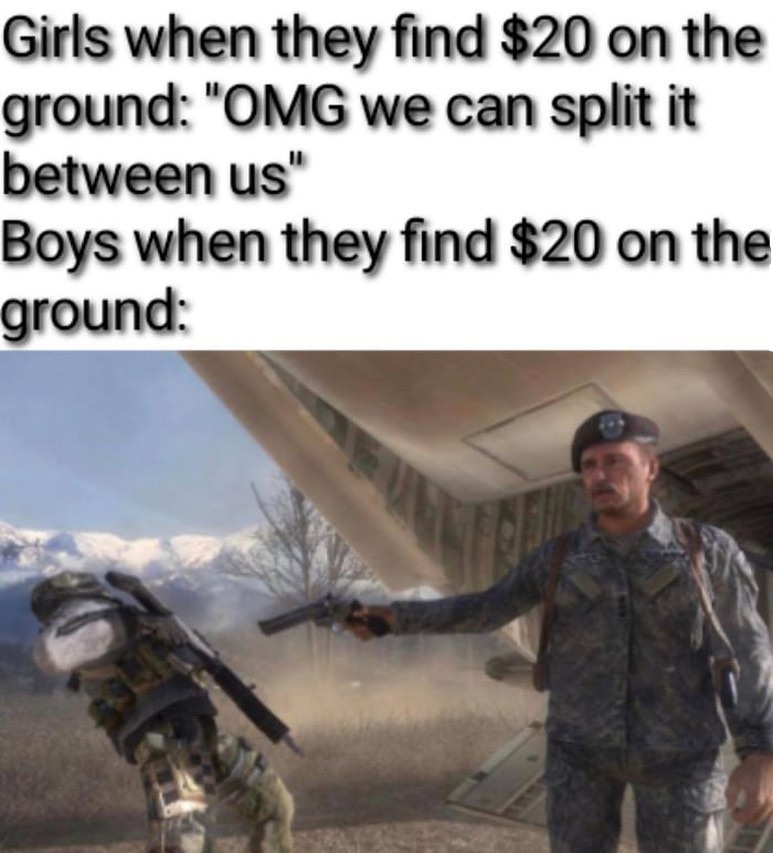